Abruzzo Italy is a beautiful area, close to Rome and dominated by mountains and a beautiful coastline on the Adriatic Sea. It is not often visited by non Italian tourists but it does have plenty of charm for those seeking respite from the overcrowded cities and regions like Tuscany and the Amalfi coast.

This Italian region is less developed and more sparsely populated than others but it has a fine tradition of food and wine.

The mountainous regions are used for raising sheep and goats in the traditional transhumance method. The flocks are shifted up the mountains in late spring for grazing on the alpine meadows and then they are bought back down for the winter. The diet of herbs and grasses that the animals enjoy imparts unique flavors to the meat and cheeses produced.

Abruzzo is also known as the region of Italy for saffron. Although it is no longer widely grown here, saffron is still used in local cuisine. There are artisanal producers.

The Abruzzo Region ranks fifth volume of production among Italian regions. Unfortunately the reputation of this region has been more for quantity rather than quality. This reputation was earned in the era of the large co-ops which were very successful in producing large volumes of cheap and undistinguished wine and exporting it under the names Montepulciano d'Abruzzo and Trebbiano d'Abruzzo.

The best known white wine Trebbiano d'Abruzzo is often actually made with another variety Bombino Bianco. Even if the wine is made with Trebbiano It is not a noble grape. It is popular with growers because of its high productivity (the French use it under the name of Ugni Blanc to make base wine for brandy)

One of the most popular guides to Italian wines 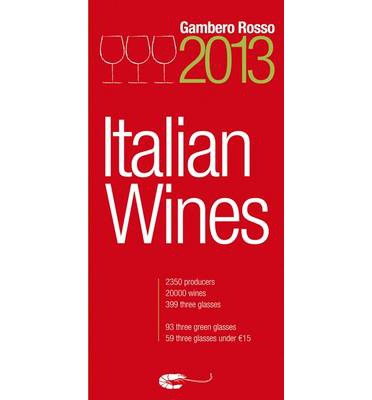